We are very pleased to host the fifth edition of RustFest in Rome, Italy.

Rome, the eternal city, is the capital of Italy with 3 million residents. It’s located in the central-western portion of the Italian Peninsula, within Lazio, along the shores of the Tiber. Rome’s history spans 28 centuries, leaving behind a huge number of monuments spanning from the famous Colosseum to Piazza Di Spagna and Fontana Di Trevi. The Vatican City is an independent country inside the city boundaries of Rome, the only existing example of a country within a city. For this reason Rome has been often defined as capital of two states. 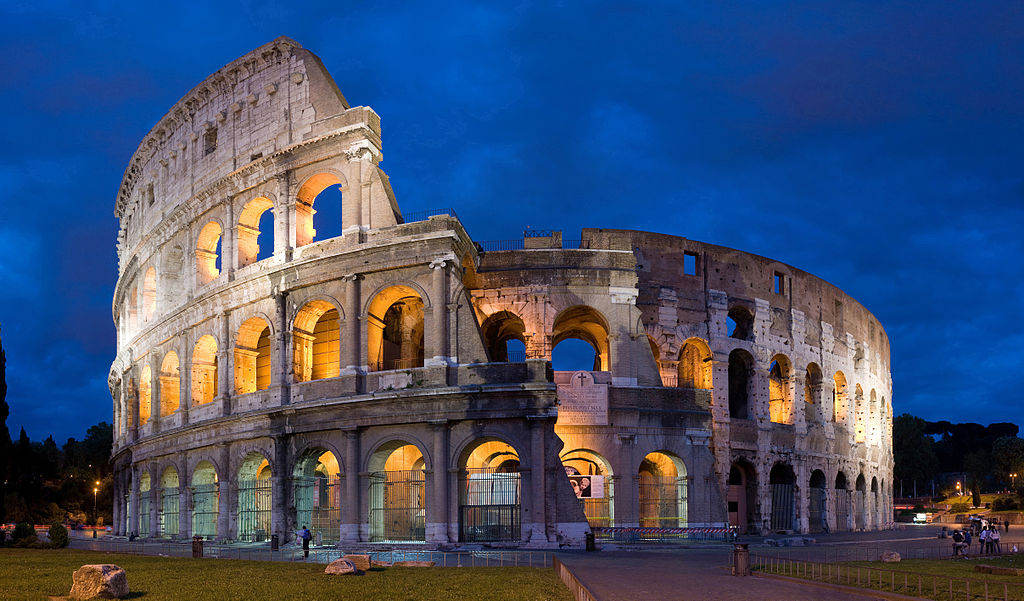 Rome has two airports: the Leonardo Da Vinci airport, located in the nearby town of Fiumicino. It is the bigger of the two airports and allows you to travel from most locations in Europe, with flights both low cost and not. It has a direct train to the main station of Rome called Roma Termini , which is in walking distance from the conference venue.

The second airport is Rome Ciampino. It is mostly served by low-cost airlines and it is connected by a bus and underground to the station Roma Termini.

Rome has fast trains provided by Trenitalia and Italo stopping at Roma Termini from most of the main cities of Italy (Naples, Turin, Milan, Venice, Bologna), but no direct international trains.

Italy is part of the European Union (EU) as well as the Schengen Agreement. EU and EEA citizens can enter Italy without a visa, as long as a valid ID card or passport can be presented. As usual, a visa granted for any Schengen member is valid in Italy as well. For more information, check out Wikivoyage on Travelling around the Schengen Area.

Under 5 minutes walking distance there are bus stops of the bus lines:

It is 5 Minutes walking from “Roma Termini” station.

Public transport in Rome is managed by Atac. You can find information about tickets online

The location can be reached:

By bus from “Roma Termini” station with lines:

By train from “Roma Termini” station with line:

For more information you can read about impl Days.